This is a massive hurdle as I spent some five years pre-keto training my body to run on very little indeed. Which wrought living HELL on my metabolism and may be one of the root causes of my lingering sleep issues. Y'know, alongside anxiety. And just... being fucked up.

So getting my metabolism back to some variety of a baseline is the current uphill battle in the background. Today's psychological battle is booking myself in for my flu jabs.

I hate getting stuck in the arm and would much rather not do it... but some flus are especially dangerous to asthmatics in general and chronic asthmatics in particular, so... 'tis a far, far better thing yadda yadda.

But I hate getting jabs. I wish the immunoflu was a thing... but it isn't, so I'm stuck with needles. Literally. Hardy har har har.

Today is a cleaning day, so one of my accomplishments is going to be an unfucked kitchen. Just in time for the refuckening that is going to happen over the weekend.

Beloved got me some electronic equipment to help me balance my macros, and since it's from Good Guys, I can bet money it's a new toy.

I did have some good success with a little dish I call...

Since my household of nerds doesn't trust weird seafoodish things, I have this one all to myself. Yay. I firkin LOVE seafood. Miss Chaos is only in it for the prawns, and I swear she nicked half of them while they were still cooking.

I had an unusual case of the Faerie Curse, yesterday. Here's how it went down:

Including this week, I have six weeks left of writing Clockwork Souls.

And I haven't seen anything from the beta-readers of Rael yet. Well. Apart from my lifelong nitpicker, MeMum.

Not complaining, I swear. I need to find all the tricky spelling errors that my addled brain has glossed over in the meantime.

Miss Chaos is also horking up green things, so I'm going to have to find some time in our busy schedules to drag her to the quacks for some

So I remembered to post both of the catch-up linkages. Yay. Unfortunately, I forgot to post the linkage to yesterday's story. Whoops.

This will all no longer be a problem once I've caught up with the missing fictions.

What MIGHT be a problem is the fact that I keep the catch-up Instants' prompt count at thirteen and the "real" count on the present day fiction. One story will have thirteen prompts left, and another says less than ten.

That will also soon

I finished one epic and posted it. Yay.

I started posting another epic as a series before I'm anywhere near done. Yay... ish?

And now I'm working on a one-shot that's a companion to a different one-shot I made earlier. And might even be done soon. If I can convince myself to stay away from the other firkin epics.

Of course, working on them ensures that they get finished... and I might whittle down to one epic in the fullness of time.

Not that I'm complaining too hard, but writing on Steemit earns me roughly one USD per diem. That's $365.25 per year. That, on top of the $100-something I make off of Smashwords per year, that still puts my income inside of the poverty line.

At least it helps pay for food.

I am going to frelling make myself get stuff ready for publication. The cover for Kung Fu Zombies so I can prep it for Lulu, the actual Lulu copy, which

The good news is that I didn't bounce back out of Ketosis, nor did I gain more than I've lost. I'm still in the 84-kilo zone. Just... a little higher up in there.

Our cheese-cup-cakes were an immense success. The strawberry ones were way more delicious than the original flavour. I think we're going to go Genuine Fruit Flavour each time we make these things in future.

So, of course, I have to share the recipe.

My Da always used to say, "Nothing succeeds like a toothless budgie," and none of us could stop him. Well, the much-gassed-about nommables recipe is technically a success. In that Beloved likes them.

It is NOT a success for my energy levels. 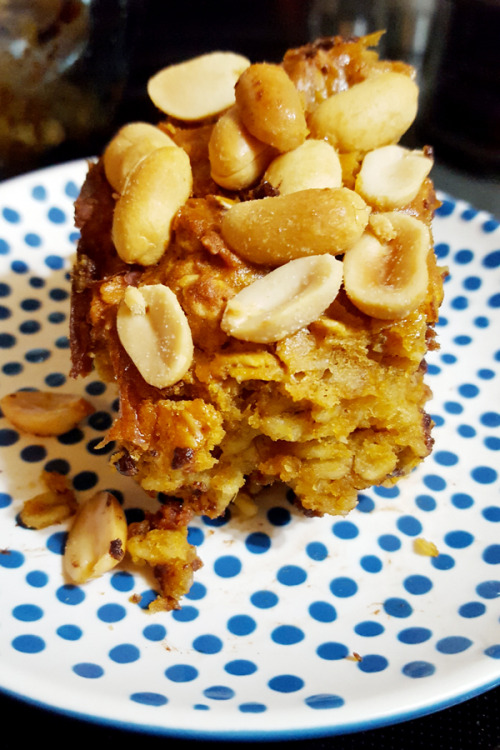 But never fear, dear readers, I shall document how this absolute disaster unfolded and what I plan to do to make it better next time.


HAIL, FELLOW JEWISH COOKS AND APPRECIATORS OF JEWISH COOKERY! HAPPY OUR FUCKING OIL LASTS LONGER THAN YOUR OPPRESSION WEEK! LET'S MAKE SOME GODDAMN DELICIOUS MATZAH BALL SOUP! THIS RECIPE WILL NOT REQUIRE YOU TO CASTRATE A MATZAH.

YOU ONLY NEED A FEW THINGS, AND THE ONLY…

This is another one of those “scratch” recipes, in which you scratch together whatever you have going and put it in a pot.

You will need these ingredients:

The quantity of these is up to you. Optional extras include: soup mix, rice, potatoes/potato powder, and

At last! A recipe with more than just vague hints [seriously, we’re on the internet. You should know how to google stew recipes] and some actual directions.

1 large cooking container. Woks are great, but you don’t have to have them
1 means of cooking rice. Rice cookers are great, etc. etc.
1 or more handy heat source(s) like a cooktop
1 big sturdy spoon or spatula. Trust me, I mean it

There are as many recipes for stew as there are people who cook it. You might like a different kind of stew, but the core is the same:

* A lot of water
* Some kind of key protein [meat is traditional, but not necessary]
* Lots of vegetables
* Thickening

One of the key ideals of stew is that it can be stretched. You might portion yours up and freeze it straight after it’s cooked, but even then, you can stretch one portion

This is a family recipe that can be traced back to MeMum [Hi!] who could not make tuna rissoles to save her life. After a very trying day, she just gave up and fried the entire mess and called it Tuna Glop.

Any self-respecting barrista would be running away from this.

This is NOT how trained professionals would do it. This is how I do it.