There's two new cases, today. The total active count's at fifty-four, with fifty-two of those in hospital and two in the ICU. Nobody's chilling in a Queensland hotel today.

I'm draining my Peakd account, which is a test of endurance, and watching the markets as they haver and haw. With good fortune and good timing, I shall be able to have the money I need to finally fix the bathroom by June. It's just that slow, folks.

I mean, look at this: 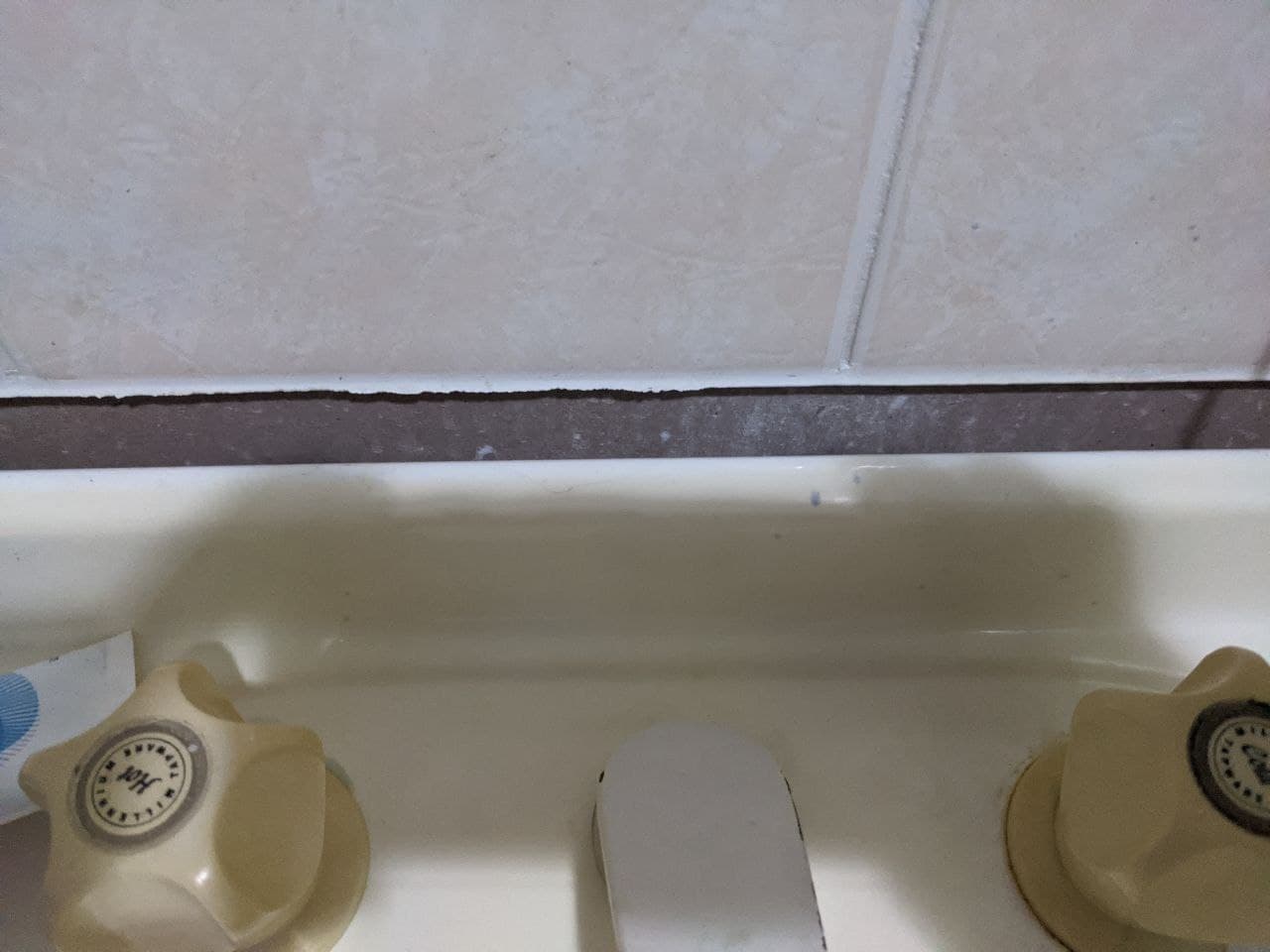 [Shown here: A white pocelain sink with taps visible, parting away from the grout, tile, and wall behind that it should be attached to. Also included, the shadow of my phone and hands]

I took that this morning. When this timelapse disaster began, it was maybe a millimeter away from the silicone seal. I've been trying to save for months, but all that's happened is the gap has opened up to maybe fifteen to twenty millimeters.

So yeah. I need a LOT of funds. I can't wait for the time it takes to save my scrimpings because my scrimpings go on smaller disasters back home [supplies, medicine, car batteries etc] so I need the bulk funds that my blog on Peakd is allegedly worth. In one lump big enough to pay for everything including the fuckup factor. And taxes. Because the Commonwealth wants their cut of what I've got. Yay.

It's going to take thirteen weeks to get all the thousands out of Peakd. That's three months right there. By then, I should have all the other nonsense in place to actually get it to my bank. It's complicated.

Speaking of complicated, let's peek at the news:

I have a house to unfuck, today. A shrink trip tomorrow. Maybe by Wednesday, I shall have time enough to phone centerlink about arranging things for Miss Chaos. Yeesh. Things are packed.

Sometimes, previously scheduled social bonding activities go wrong, especially when dealing with humans. In this case, one of the…

In the first age, in the first battle, when the shadows first lengthened, one stood. Burned by the embers…